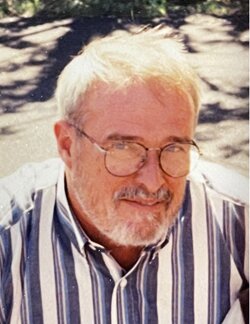 He was preceded in death by a brother, Kip Gregory.

David was a 1966 graduate of Cattaraugus High School. He was true patriot having served in the U.S. Air Force during the Vietnam War.  He retired from the Nestle Purina Petcare Co. in Dunkirk, NY after many years of service.

First and foremost, David was a workaholic. He enjoyed working at Nestle Purina, farming, collecting tractors, refinishing woodwork, going to Florida in the wintertime and spending quality time with his family.

Friends may call at the Hole-Parker Funeral Chapel, 160 Central Ave. Silver Creek, NY on Thursday, January 27, 2022 from 2- 4 PM, where a funeral service will be held at 4 PM, the Rev. Michael Leamon will officiate. Interment will be private at Glenwood Cemetery.

To send flowers to the family or plant a tree in memory of David Gregory, please visit Tribute Store
Print
Thursday
27
January