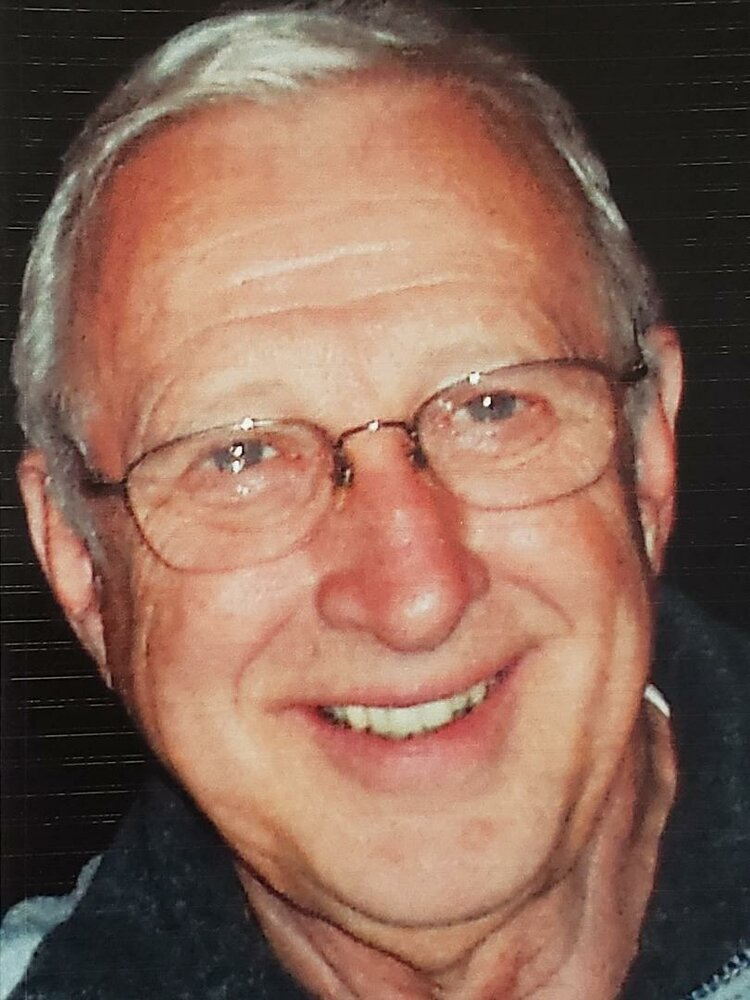 Paul was a retired professor from Erie Community College. He was born on February 14, 1939 in Silver Creek, NY, the son of the late Charles and Irene (Spencer) Barone.

Paul was a 1957 graduate of Silver Creek High School, received a Bachelor’s degree from St. Bonaventure University (1961) and a Master’s degree from Indiana University (1962). He joined the US Army in 1963 and achieved the rank of 1st Lieutenant while serving the 10th Artillery Battalion, 3rd Division in Schweinfurt, Germany, retiring in 1965.

Paul began his full time teaching career as an instructor in the newly formed Recreation Leadership Department at Erie County Technical Institute in the fall of 1965 and retired from Erie Community College as a full professor with 30 years of service in June 1995.

Paul was instrumental in establishing a free recreation program at the South Campus for mentally and physically impaired youth and adults within the South -towns  communities.  After a decade of volunteered programming he was able to add Special Olympic training for his clients and consequently directed , for many years , the South -towns Special Olympic Summer Games. This led to his appointment as Games Director of the NY Special Olympic Summer Games hosted by SUNY at Buffalo (1987 & 1988). This became the most rewarding and challenging position of his voluntary career.

Relatives and friends may call at the Hole-Parker Funeral Chapel, 160 Central Ave. Silver Creek on Monday, July 25, 2022 from 5-7 PM. A Mass of Christian Burial will be celebrated on Tuesday, July 26, 2022 at Our Lady of Mt Carmel RC Church, 165 Central Ave. Silver Creek. Interment will be in the Mt Carmel  Cemetery. Flowers gratefully declined. Memorial contributions in Paul’s memory may be made to Erie County Special Olympics.

To send flowers to the family or plant a tree in memory of Paul Barone, please visit Tribute Store
Print
Monday
25
July