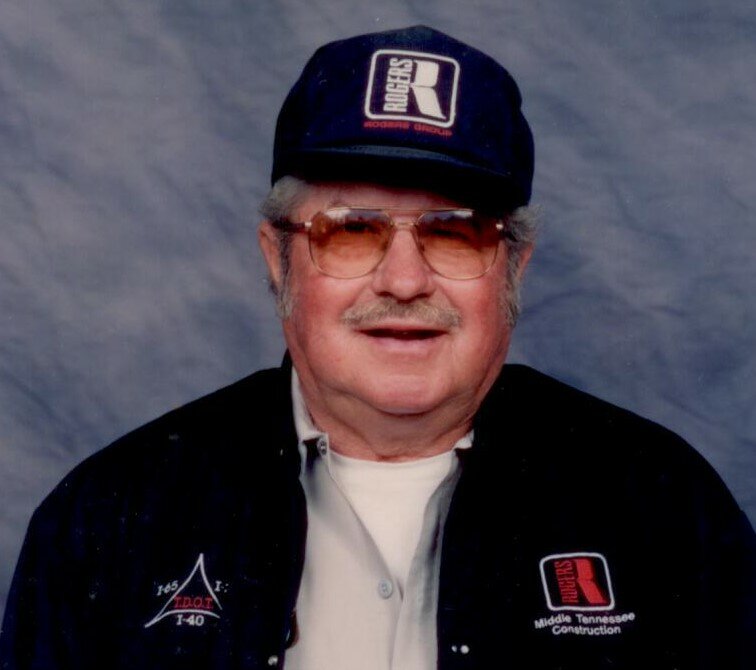 Please share a memory of Clarence to include in a keepsake book for family and friends.
View Tribute Book

He was born on January 6, 1934 in Gardenville, NY, the son of the late Clarence F. and Pauline (Graw) Hess Sr.

He was preceded in death by a son, Ronald Hess, a brother, Robert “Bob” (late Ruth) Hess, a sister, Norma (late Moon) Mullen and his former wife, Arlene (Snyder) Hess.

Mickey had many jobs throughout his lifetime. As a young boy he worked in his Uncle Abby’s Greenhouse, he delivered newspapers. For a short period of time he worked for Allegheny Ludlum while farming in Smith Mills. He bought a grape and apple farm on Bennett State Road in Silver Creek in 1972. He purchased a farm in Lafayette, TN and relocated there in 1978, where he became a full time cattle farmer raising Simmental cattle. Mickey joined the Rogers Group as a driller and then a field service technician retiring in 2007. Eventually he moved back to Silver Creek to be near his daughter Marlene in 2009.

He served his country in the Army National Guard in Dunkirk, NY.

He was member of the Silver Creek Firemen’s Club, he enjoyed bowling, was a diehard Buffalo Bills and St. Louis Cardinals fan, most of all he loved raising cattle on his farm.

To send flowers to the family or plant a tree in memory of Clarence Hess, Jr., please visit Tribute Store
Print
Thursday
18
August